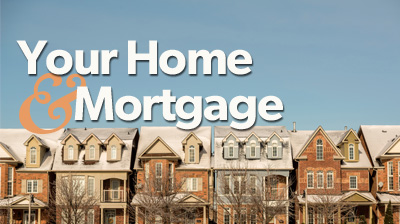 How much difference could it make? Here’s a simple example:

The change was announced in mid-December by the new Liberal Finance Minister, Bill Morneau. While most Canadian homebuyers will be unaffected, the move is designed to protect Canadian homeowners by ensuring a stronger equity footing in their homes.

If there’s a house purchase in your future, let’s talk. You will need a mortgage approval before February 15 to qualify under the 5% rule, and your purchase must also close before July 1, 2016.

Back to Main News Page

BE IN THE KNOW!

Thank you for signing up to receive emails from us on the latest mortgage rates and interesting home ownership news.

You will receive a confirmation email from donotreply@migroup.ca with a link that you will need to click on to confirm your email address.

We value your interest and look forward to keeping in touch with you!